The Fifth Element: It’s ALL about the relationship 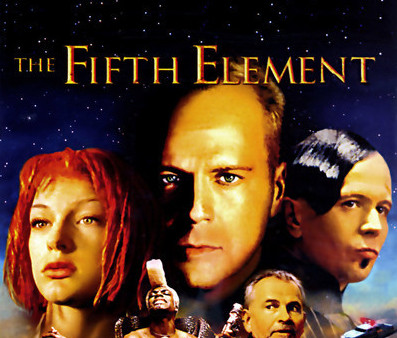 IT’S ALL ABOUT THE RELATIONSHIP – INSIDE BUSINESS & BEYOND

Catch up with where I started with the beginning of my Eat Pray Love journey, where I learned to play an infinite game and two of the components of a basic process I found to create more – framed through The Matrix and Moneyball.

In 2013, I started expanded my study of ‘Business’ in particular, the untapped potential of the customer relationship.

I learned to re-frame business from a different perspective than we typically experience as customers; I learned that there were transactional connections between a business and customer, and that the real power is inside the less common ideas of truly uniting a tribe or community of customers.

This ultimately shifted my paradigm about how the work-weary evolve into more through a life, 360º. It’s all about the relationship. 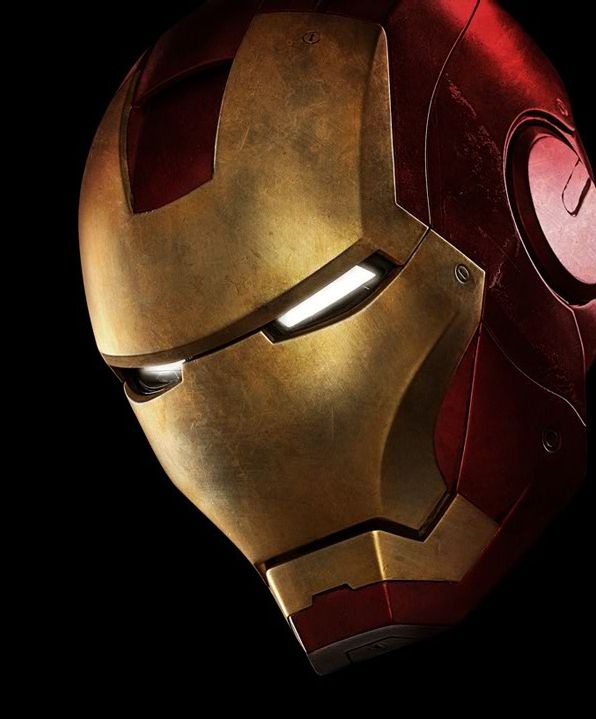 In the movie Iron Man, we meet genius, playboy Tony Stark and see him create his own ‘superhero’ persona – Iron Man. The mask of his Iron Man ‘suit’ tells him everything he needs to know about his ‘world’ while he’s inside the suit. 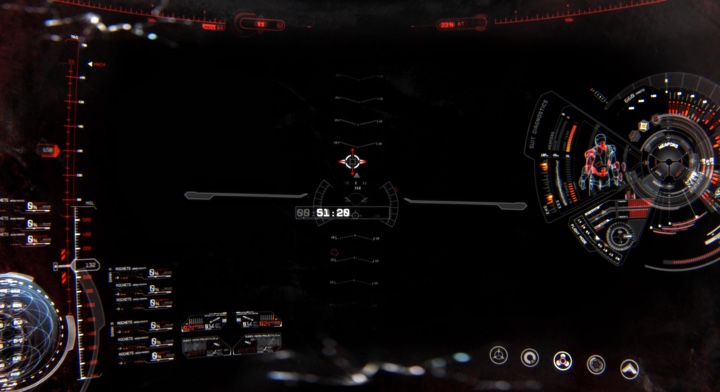 We have a very similar lens; it’s a relational lens and it influences everything!

I studied the work of Susan Fournier with Boston University, who has spent untold hours understanding the interaction between consumers and brands since 1998 and I consider her to be an expert in the field.

WATCH A FOUR PART SERIES:  ONE Relationship Triangle every business owner needs to know about

What stood out to me from the body of research she’s generated is this one statement:

“Consumers don’t choose brands, they choose lives. The brands that enable those lives will thrive.” (emphasis mine)

Dive deeper into her research (and I did…it became a minor to my psychology degree) and you will find that we humans have one way of looking at the world.

AND…we see our connection to the businesses we do business with, objects or people, personal or commercial, through the same set of filters, principles and parameters. The point is,

Humans are hard-wired for relationship.

In 1997, Bruce Willis and Milla Jovovich starred in this sci-fi film set in the far of future. Leeloo, Jovovich’s character, is the ‘saviour’ from an ancient prophecy who will save Earth from destruction. You know the classic – earth is in peril, something must be done.

At the peak of the movie when the ancients are aligning the stones representing earth, air, water and fire – the four basic elements of most spiritual traditions — the stones don’t automatically activate themselves.

There is a relationship between the stone and what the stone represents that is discovered when someone accidentally exhales on the ‘air’ stone.

With all of the stones activated, the apocalypse still didn’t end! (Yikes!)

It was a human element that was required to save Earth…Leeloo was both the container and the conduit. She creates the focal point of the intersection between the four stones becomes the beam of pure light into space, eradicating Earth’s encroaching enemy.

Whew, all is well…

Ok, so here’s how this knits together.

Let’s start inside the business:

The relationship with the customer maybe the heart of the business, but YOU – especially if you are a single-owner – are the soul.

Now, let’s take this beyond the business:

For the tired, the worn-out and the work-weary Tributes and Survivors of the 21st Century Hunger Games of Business, we come full circle to the first question I found myself asking, “how did I get here?”. We have become wired to do it all by ourselves or seen too many examples in business where relationships are a means to an end…

I found an unbreakable connection between all five dimensions of our life, that our culture and Business has been pulling apart for more than 150 years. Creating a sense of equilibrium between the five spheres is one primary outcome of ‘becoming coherent’…

It’s the sum of the parts that creates more.

Moving from ‘here’ to ‘there’ (aka your version of more) happens as we evolve the relationship with each dimension and ultimately within the context of the whole. A life 360º.

Where are you experiencing the ‘imbalance’? Which dimension feels the most ‘out of balance’ your health, work/vocation, money, time, a sense of spiritual centeredness or is it inside a personal or commercial relationships with someone?

If you are not yet convinced that every plot, every story, every song and EVERY business starts and ends with the relationship, I invite you to join us inside Coherent U at BASECAMP where we take this business of relating to more seriously…every month. 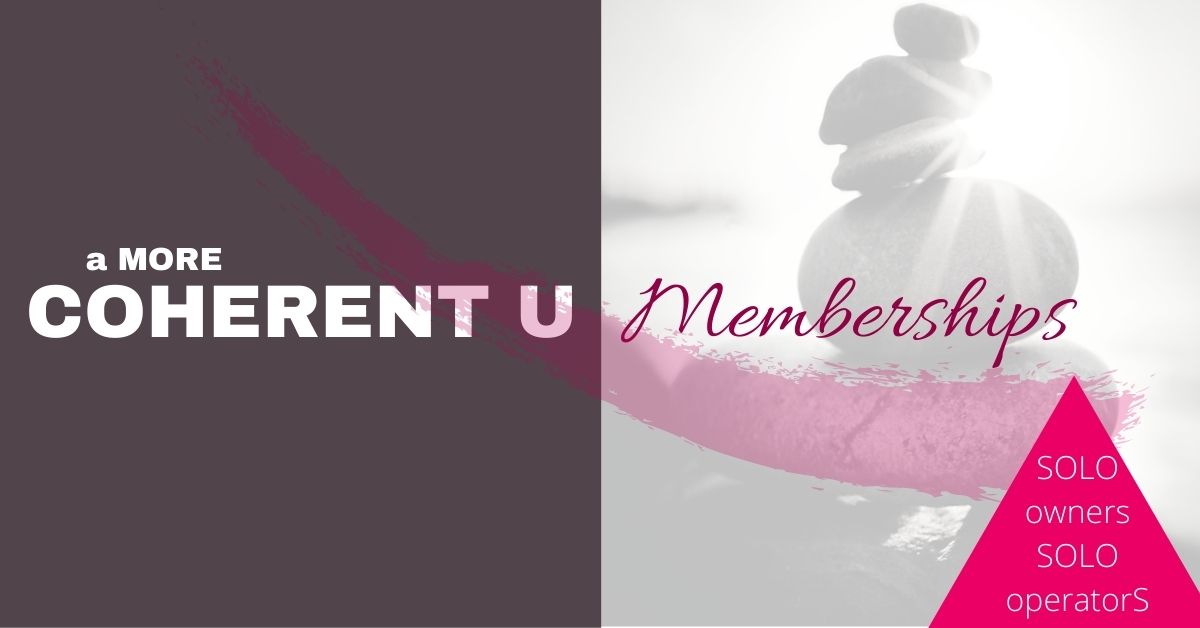