PHRASES: My house is your house.

Renovating or rebuilding a business that works into more happens one degree at a time and, it includes ‘reframing’ the relationship with business culture.

‘My house is your house’ is more than a phrase. It means something more; it means make yourself welcome; experience my house as you would your own.

Every single part of the house I’ve built in the past decade is designed to make ‘my people’ feel welcome…to create a space that feels safe and inviting, to create an atmosphere for those who are neck deep where I was in 2007. The content of my journey is the “curriculum” of Becoming Coherent.

Every aspect of my evolutionary journey creates a new foundation and frame and the finishing details of the house you want to (re)build.

It may mean renovating or rebuilding the business that works (aka it makes money but has lost its meaning for the owner) into more; it may mean evolving the role and purpose of that business in order to create the life 360 you envision.

Mi casa es su casa : My house is your house. 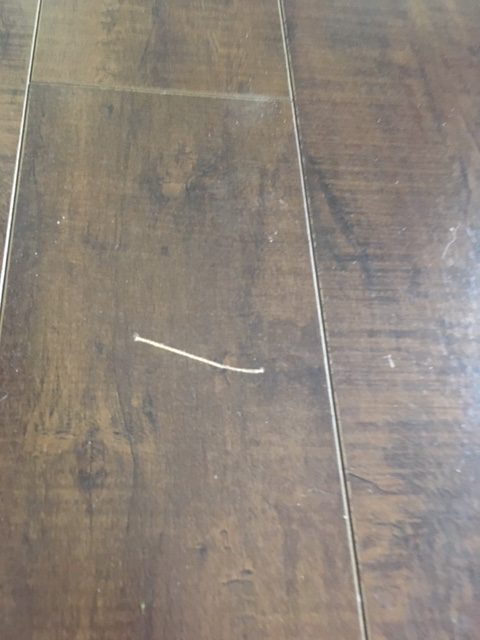 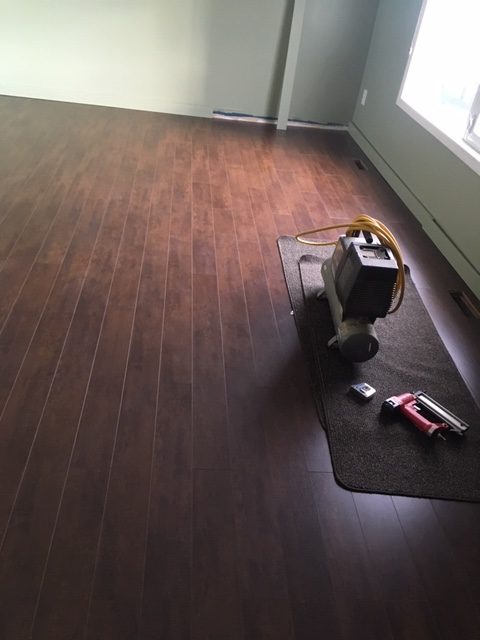 About a year ago, I replaced the floors in my living room.
While it was a big job, it was a relatively small room, so of course, for a split second I thought I could actually do this on my own.
About two hours into the project, I looked at my helpers with overwhelming gratitude.
Point #1: We are meant to do life for ourselves and, we can’t do it alone (John Assaraf)
About two weeks later my puppy had an ‘accident’ and cleaning it up involved moving a heavy-enough cabinet, which of course, I did on my own.
And, I scratched my newly minted floor. The floor got scratched because I had to push the cabinet, because I couldn’t lift it on my own; and it turns out there was an errant nail seeking destruction.
I could have waited until my niece came home – and I didn’t. I could have called any number of friends, neighbours, I didn’t.
Point #2: See point number one.

I was raised in a business culture of do-ers; a culture of incredibly self-reliant, action-oriented, conquest-driven do-ers.
It took me 10 years to learn how incoherent that culture is…

We are human beings ‘cultured’ to be human do-ers and do-ers cultured to do it alone.

There are things to be done, that remains true in my world. However one of the things I had to ‘re-learn’ more coherently was that my endgame (my version of more) was never going to be attained by doing more – and trust me, I tried.
I only started to make real progress, once I learned how to shift the paradigm and restore a natural, universal relationship between creating and experiencing more.
Becoming Coherent enables us to experience more because we are designed to create more – inside the business and beyond. We are not designed to simply do more (and more and, probably more than we can ever hope to sustain).
Creating and experiencing has a curious reflective quality and in SO many ways, it has meant doing less; less of the things that simply don’t move the needle.