The Coherence of Queen • Bohemian Rhapsody

I LOVE finding new, interesting examples that reveal what is possible for us as we become more coherent, in our business, through our marketing and, yes in our own lives and this movie provided a couple of really key connections. While many people see Freddie Mercury as Queen; he was adamant that he was not; THEY were Queen. The impact Queen made on the lives of their fans and the music industry itself was because of the individual contribution of each member, collectively harnessed.

At various points in their storied history each member added something of himself to create what we know today as Queen.  Each played a part in developing the band’s unique sound and attracting their very distinct and awesomely loyal fan base.

Each man played a role in making connections to expand their reach and exposure to new audiences and galvanizing the relationship they held with their audiences. Each member, of one of the world’s most beloved rock bands, was a strategic solopreneur, who invested heavily in becoming coherent across all four aspects and their results, are a legacy; an impact that will outlast each one of them.

When asked what made Queen different than any other rock band of the day, all four members describe what set them apart through the eyes of their audience…their fan base; their customers. They said,

“We are four misfits who don’t belong; playing to the other misfits and outcasts at the back of the room, who are pretty sure they don’t belong either.”

Tune into more of your unique Contribution to your ‘misfits and outcasts’ in an upcoming core experience or steal a micro-moment with “Ms. Right Now”. 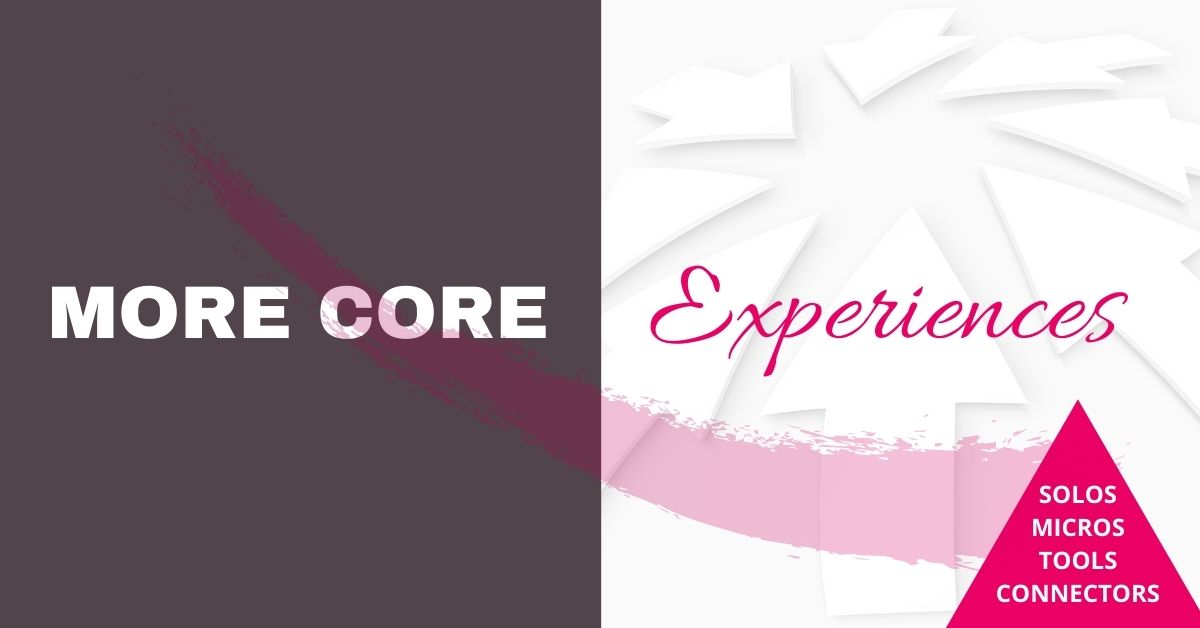 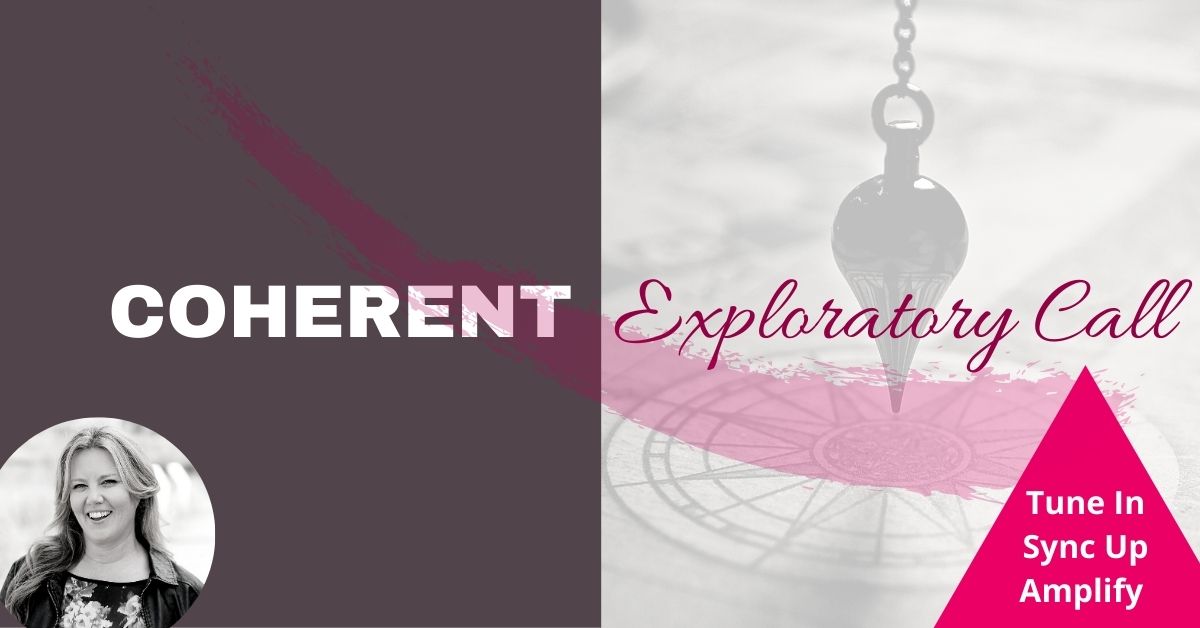